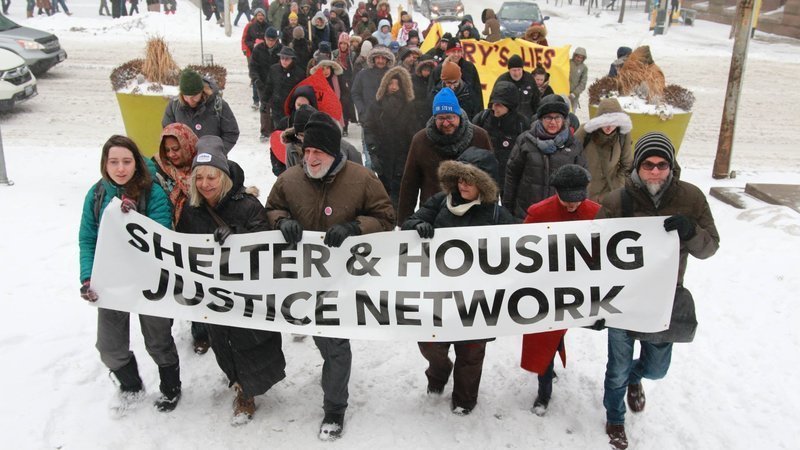 “It’s an incredible decision for our clients and all the people in Ontario experiencing homelessness.”
- @shannon_down of the exemplary @WRLegalServices

The struggle against policing and for housing continues!

From today’s CMHC report. If you’re in #ldnont stayed in your place, your rent went up about 2%. If you moved into a place, it went up 26% over last year’s rent.

Report back from the large community organized action outside of the city hall budget meeting available at http://www.AnotherToronto.ca/jan24report #AnotherToronto #SupportsNotPolice